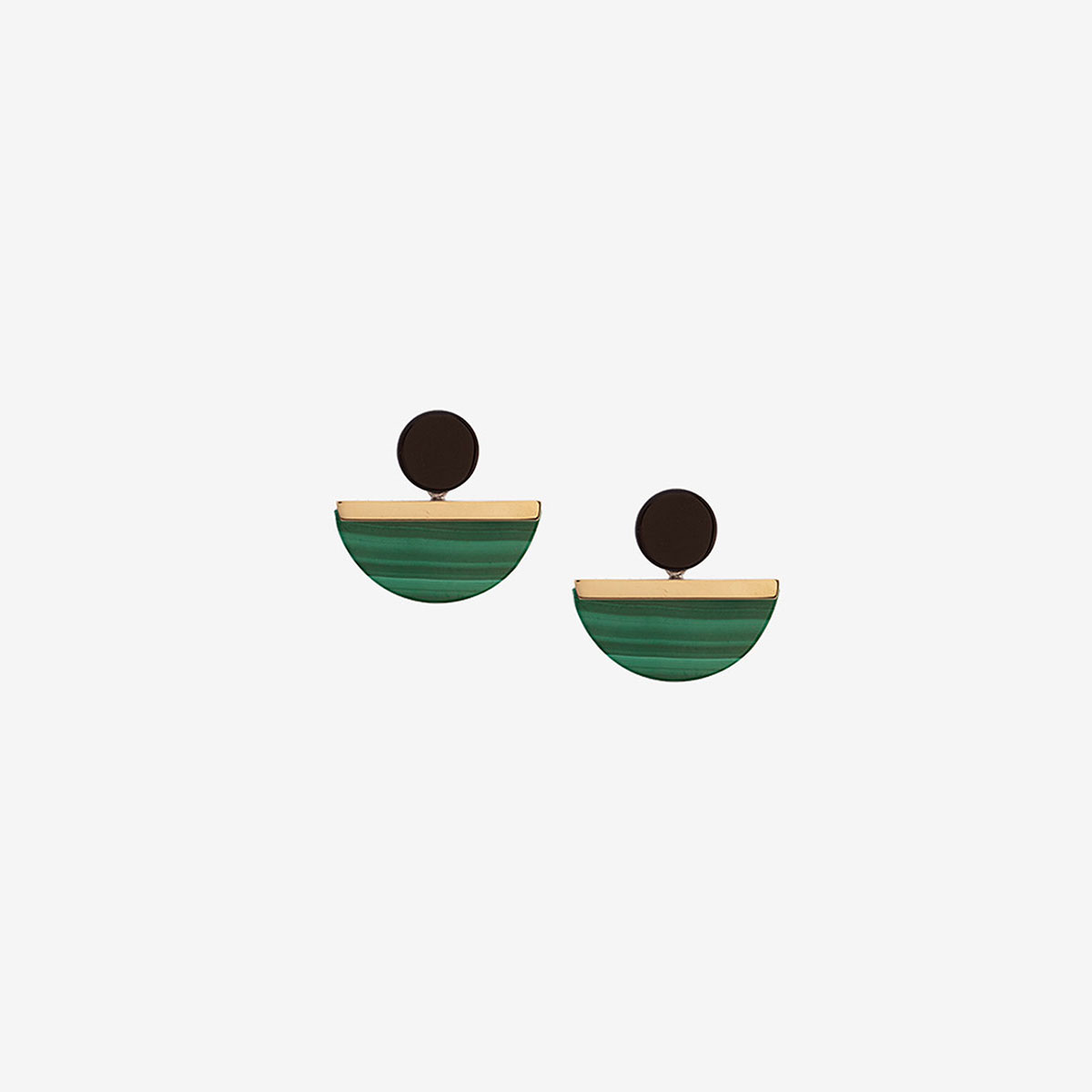 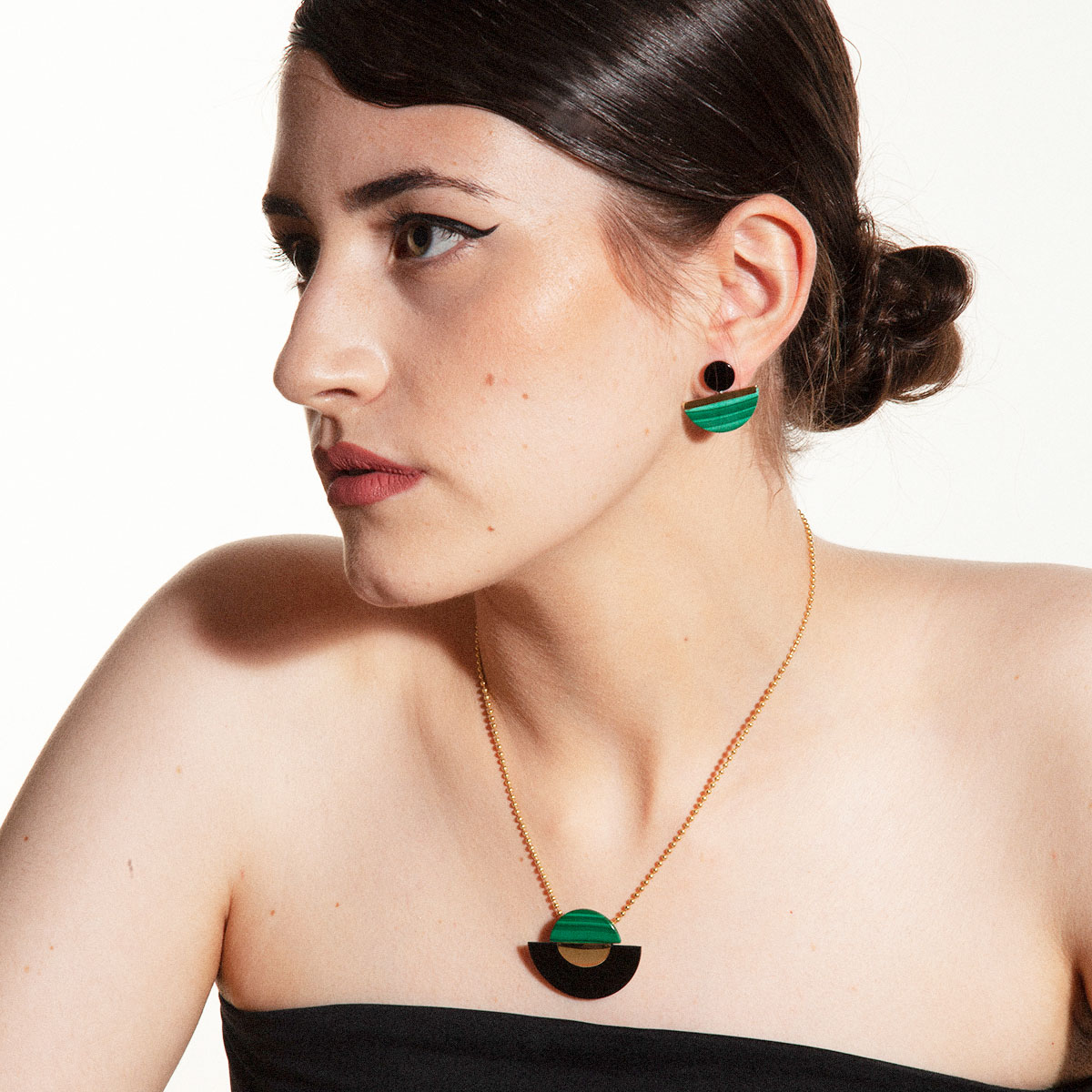 The malachite It is a mineral that presents a composition of circular and oval patterns with different greenish tones. Its color is due to the presence of copper subjected to oxidation. It is a mineral found in nature in small crystals or stalactites. The word derives from the Greek malache, which refers to the green leaf of the “mallow”.