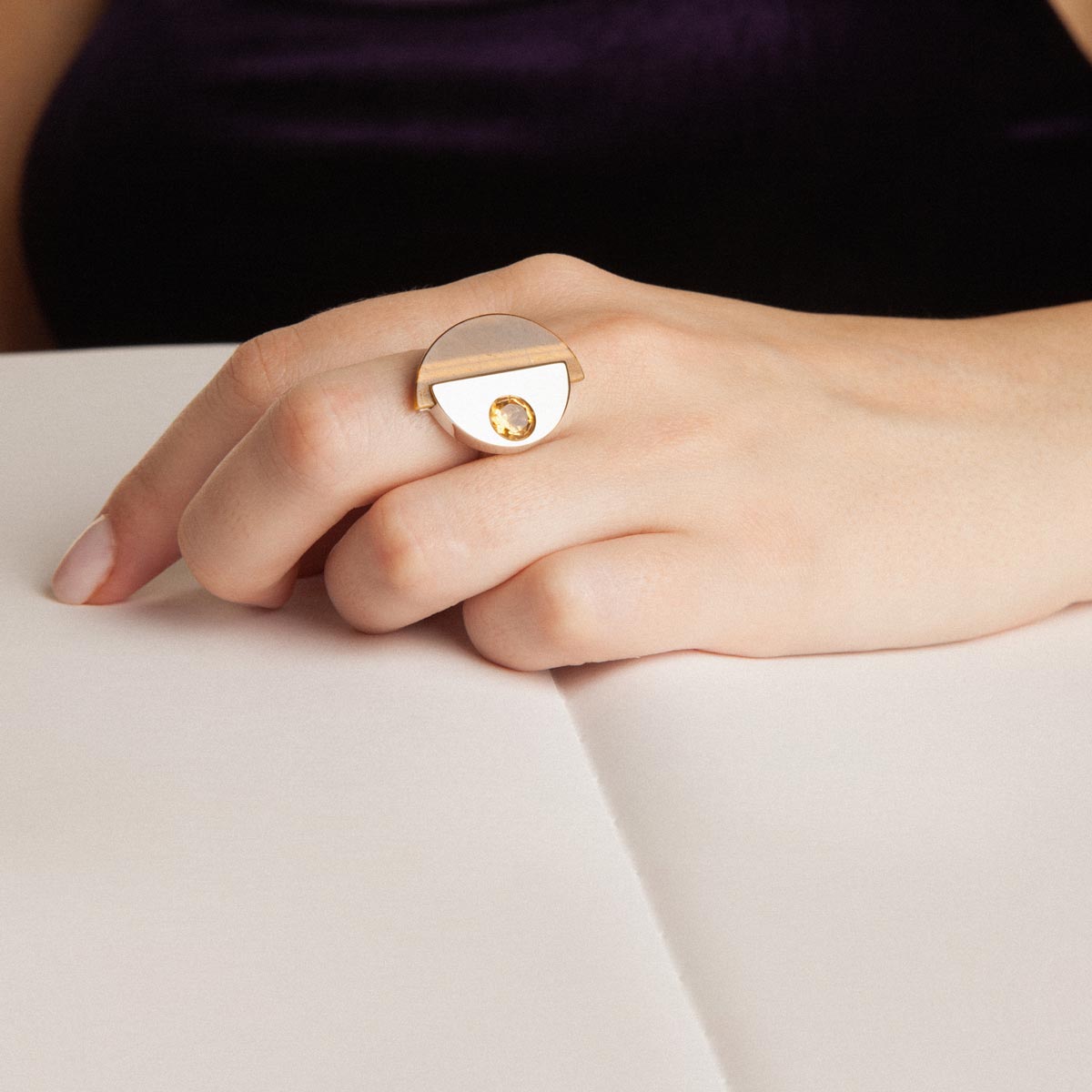 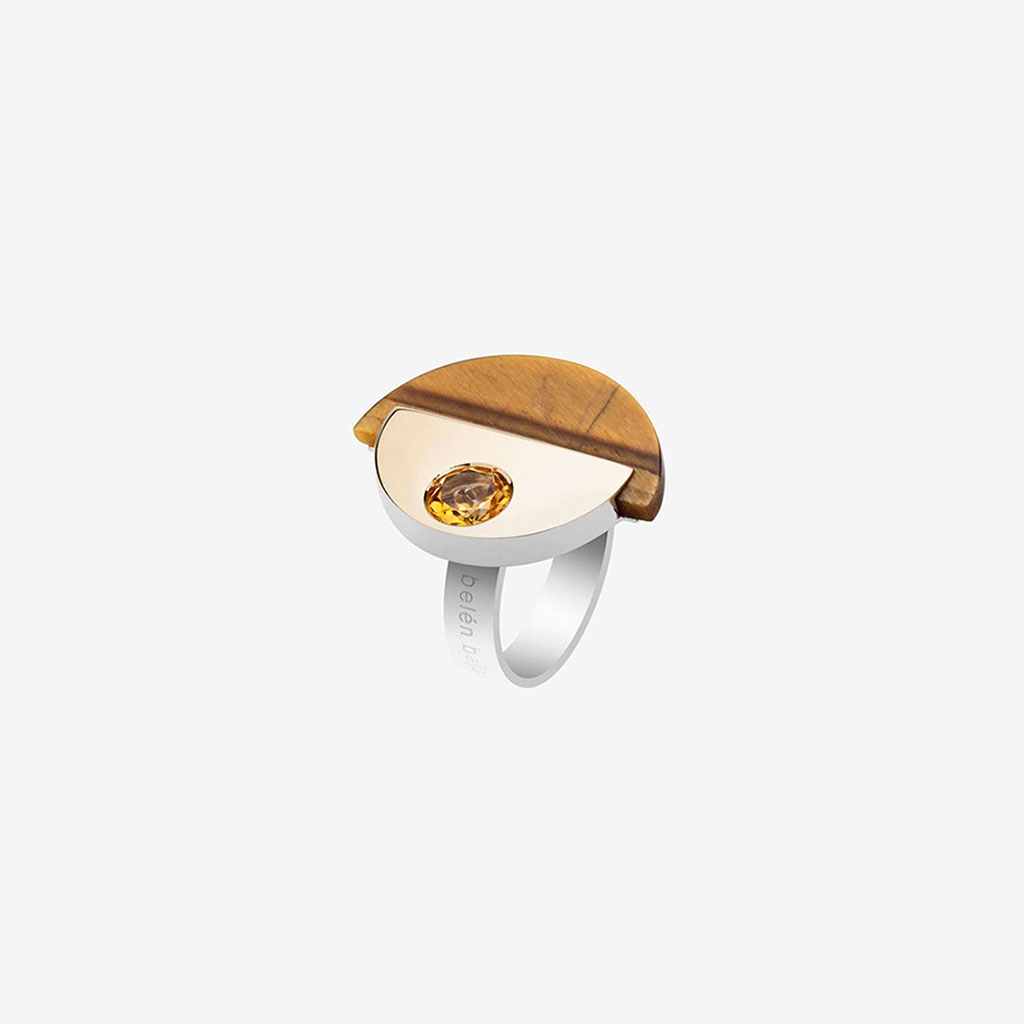 The citrine quartz is a variety of quartz with a high concentration of hydrated iron oxide that gives it its characteristic lemon yellow color (citron in French it means “lemon”). It is possible to find this mineral naturally in places where volcanic activity has deposited sediments over the years. It comes from deposits in Brazil and Africa.