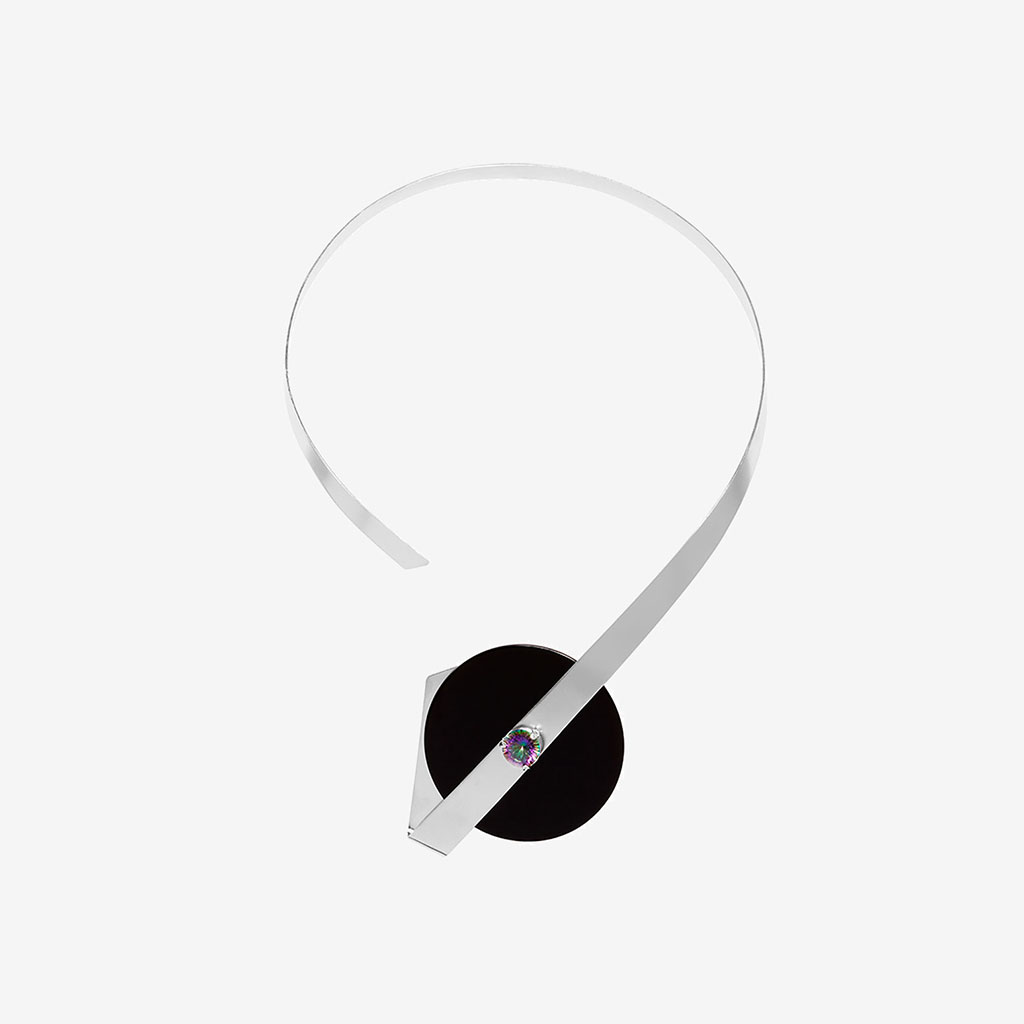 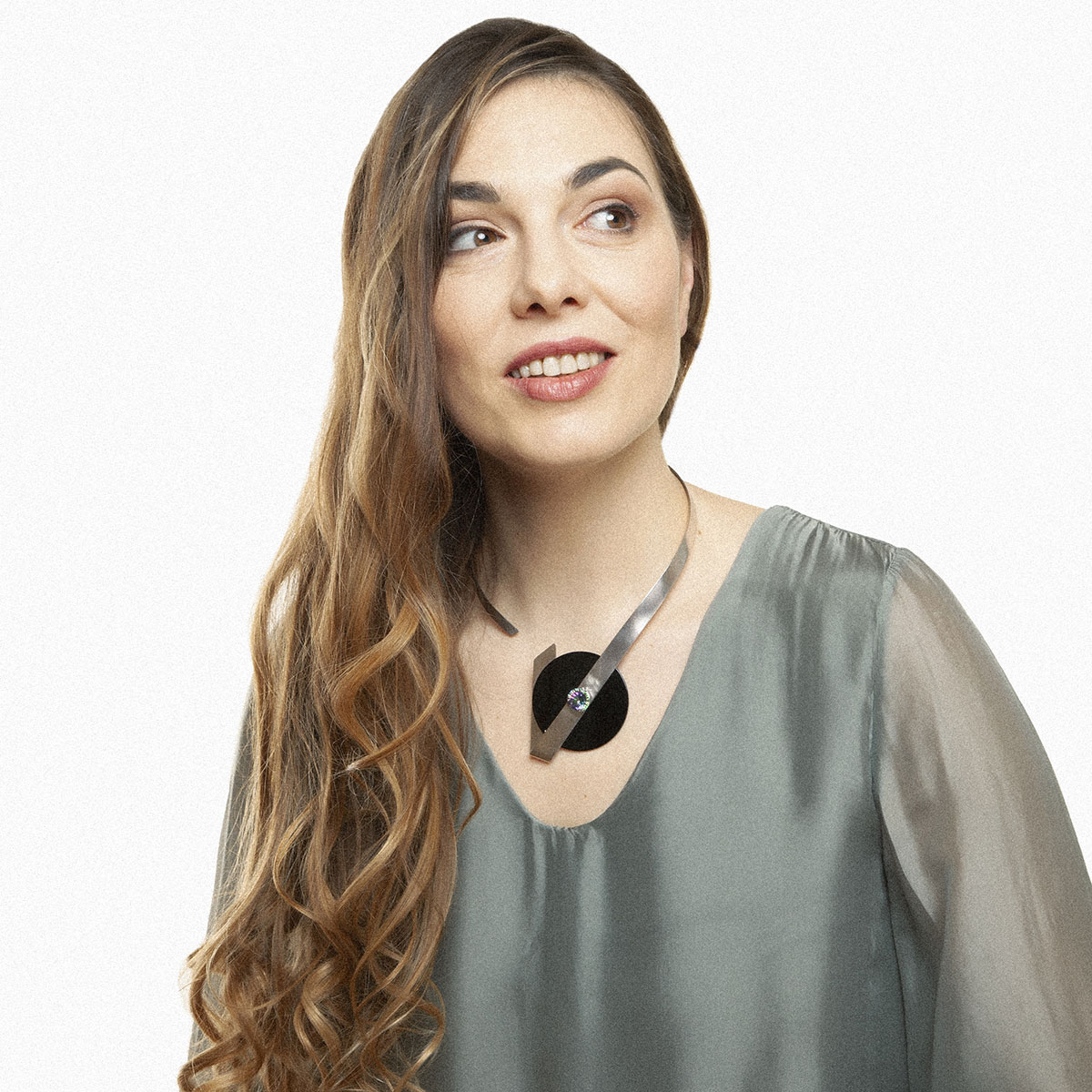 The mystic quartz It is a variety of quartz with an iridescent kaleidoscopic design that is treated and covered with a thin film of titanium.