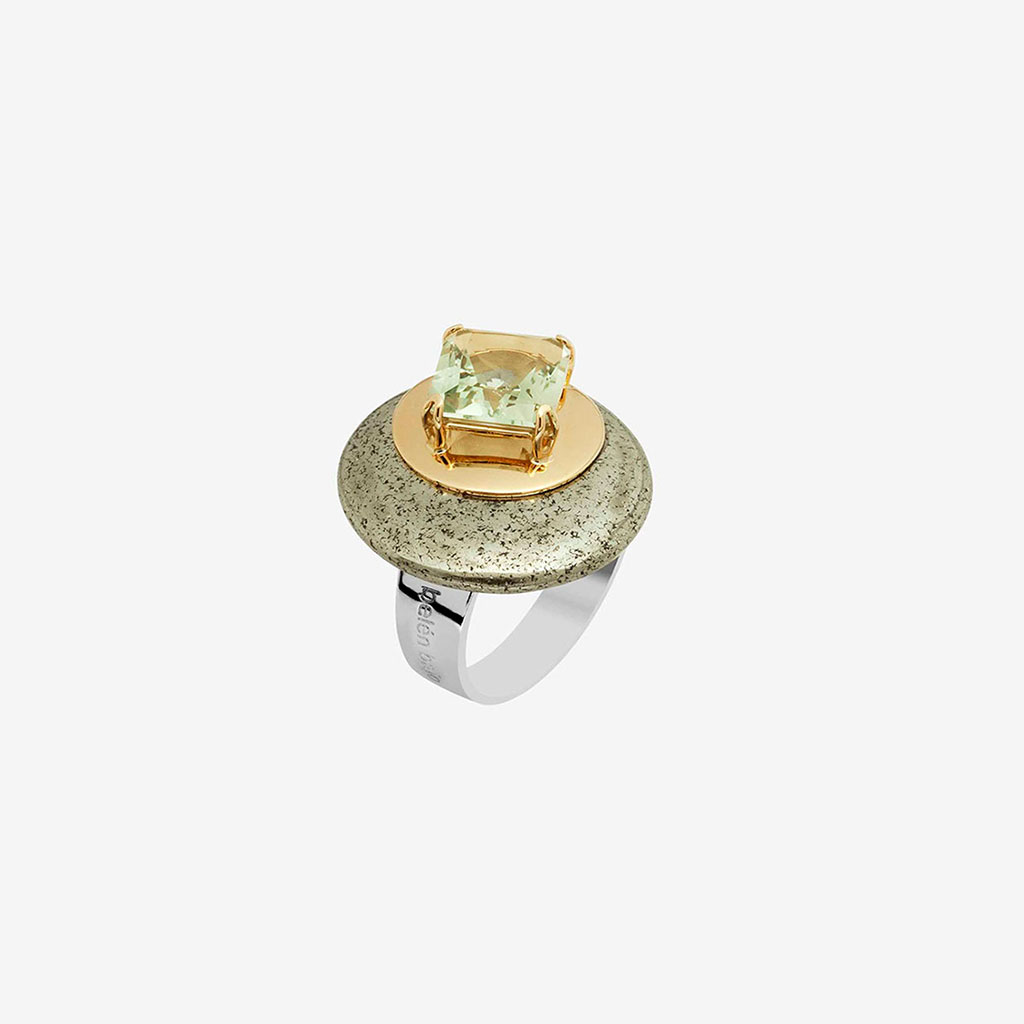 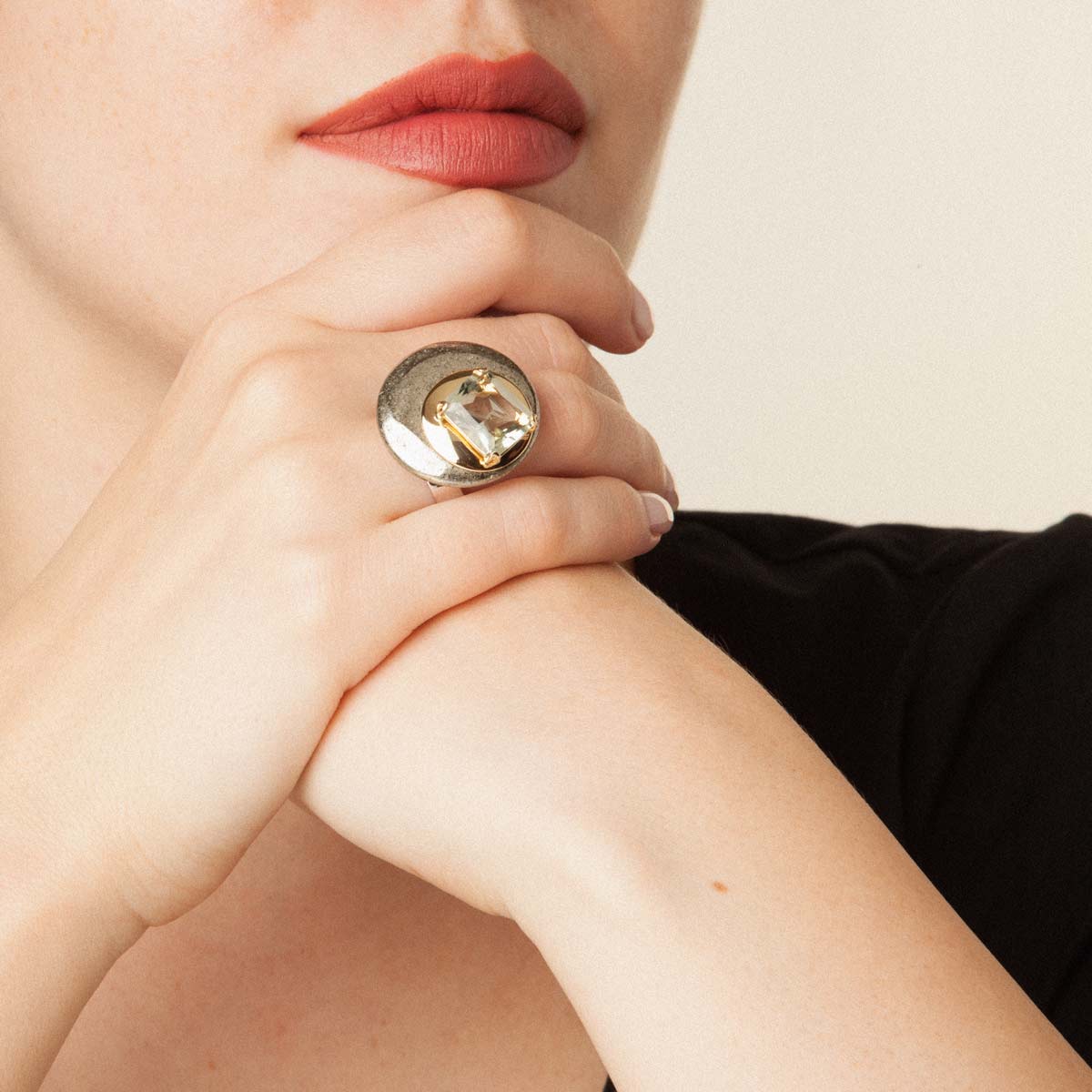 The pyrite It is a gold to grayish colored mineral with a metallic luster. Because of its appearance, many have confused it with gold. For this reason, it was known as "fool's gold".
It is found in sedimentary deposits and belongs to the group of sulfides.
Its name comes from the Greek pyr which means “fire”, since sparks are produced when pyrite rubs against other metals.
There are many deposits of this mineral throughout the world, including Spain.

The prasiolite It is a variety of amethyst that turns from violet to green when subjected to heat. This was discovered in the Montezuma amethyst mines in Brazil.
The word prasiolite means "green colored stone" in Greek.
It is found in deposits in Brazil and the United States.