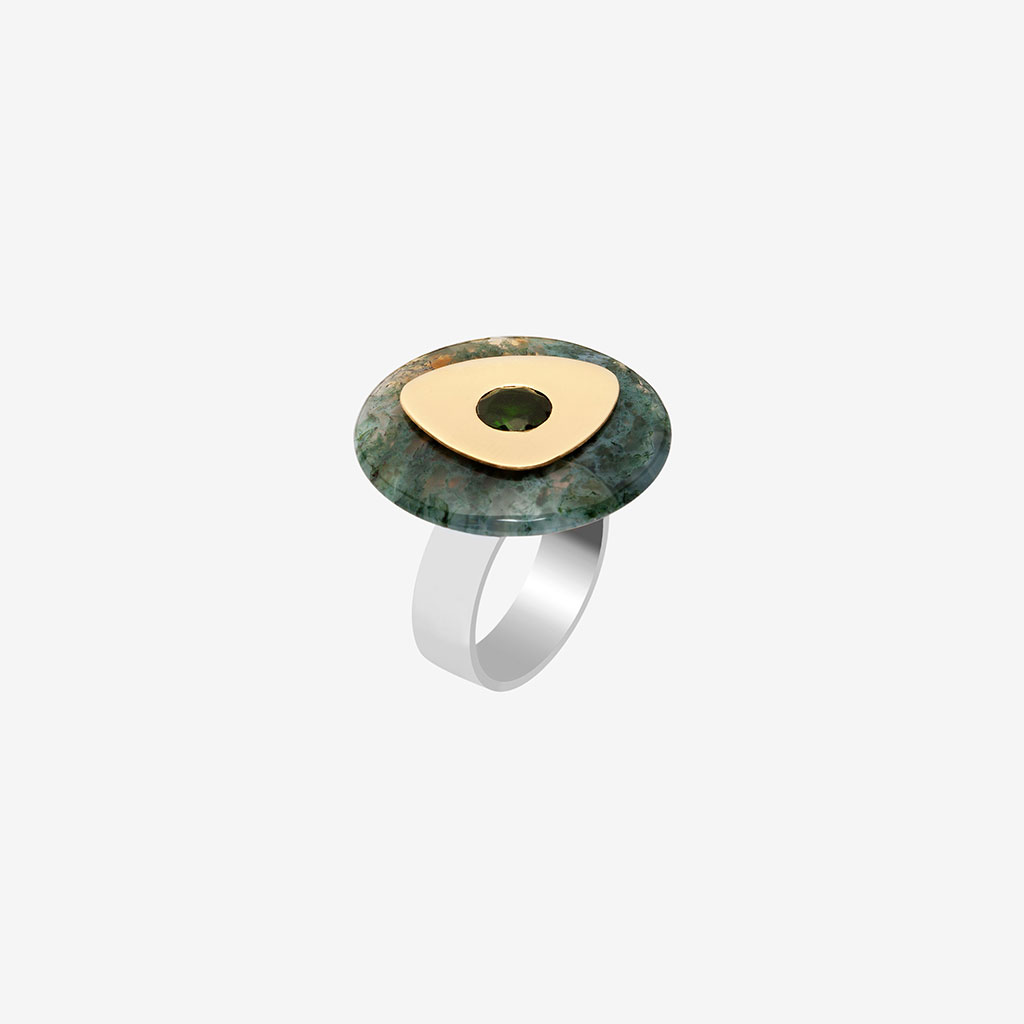 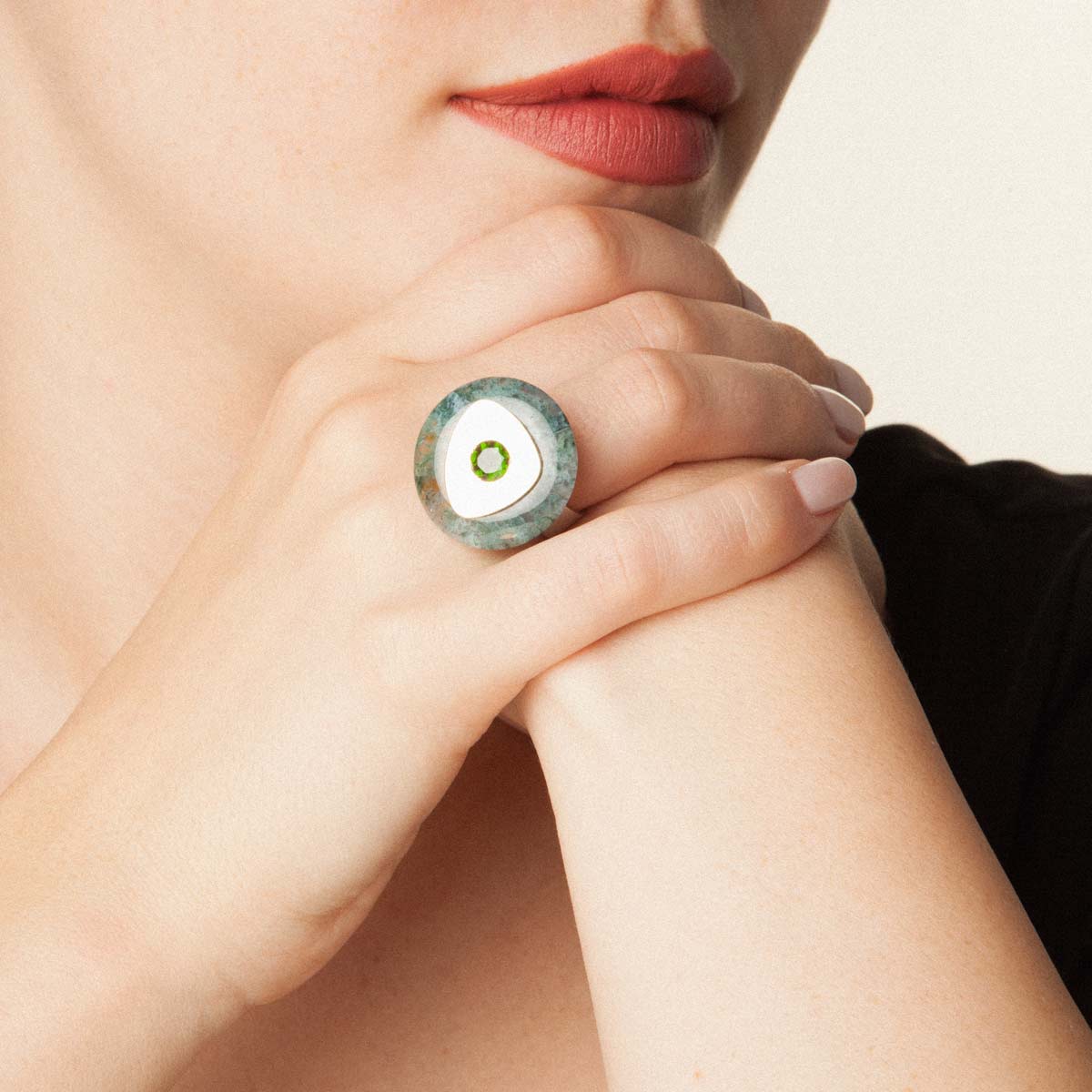 The chrome diopside is an emerald green mineral from Russia found in igneous and metamorphic rocks.