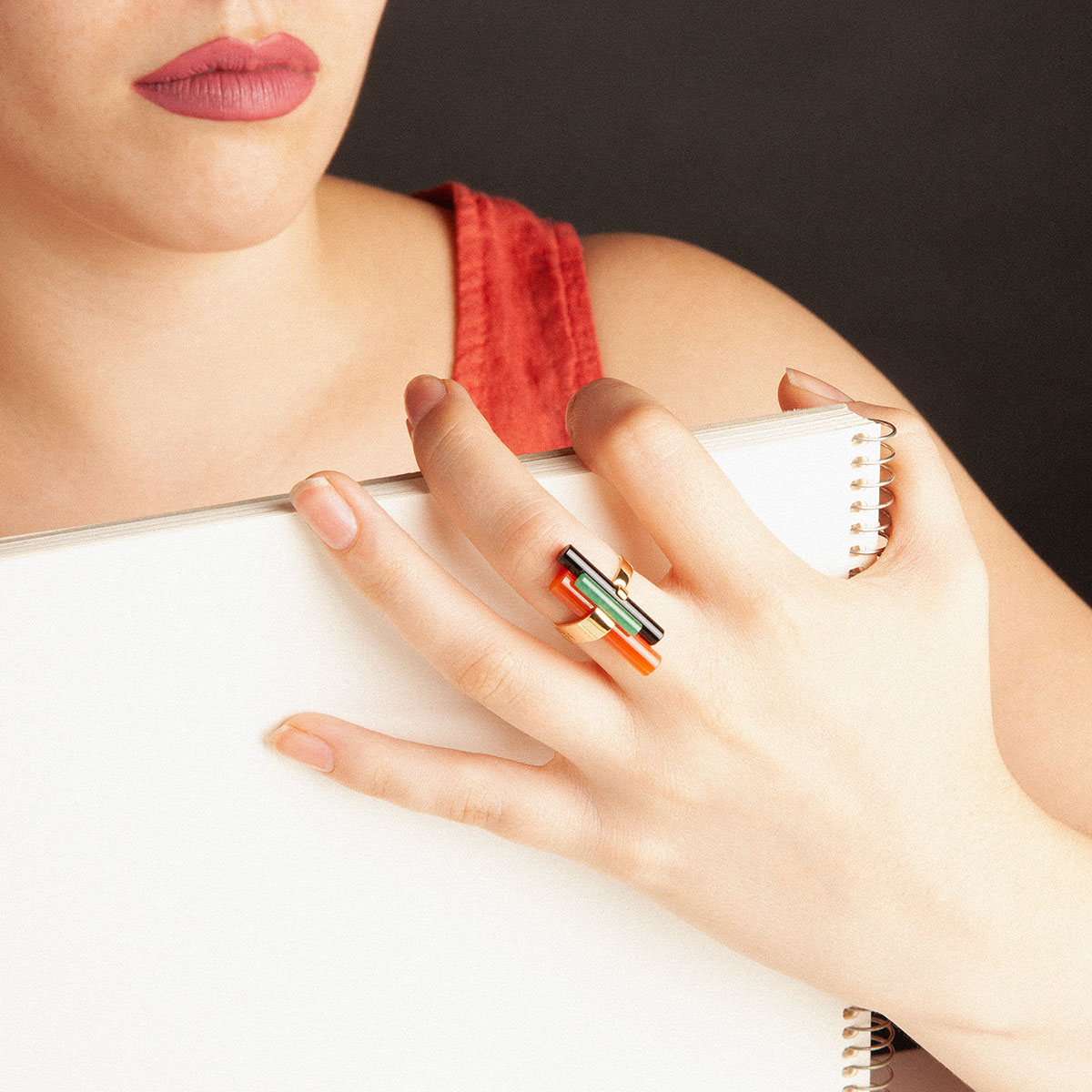 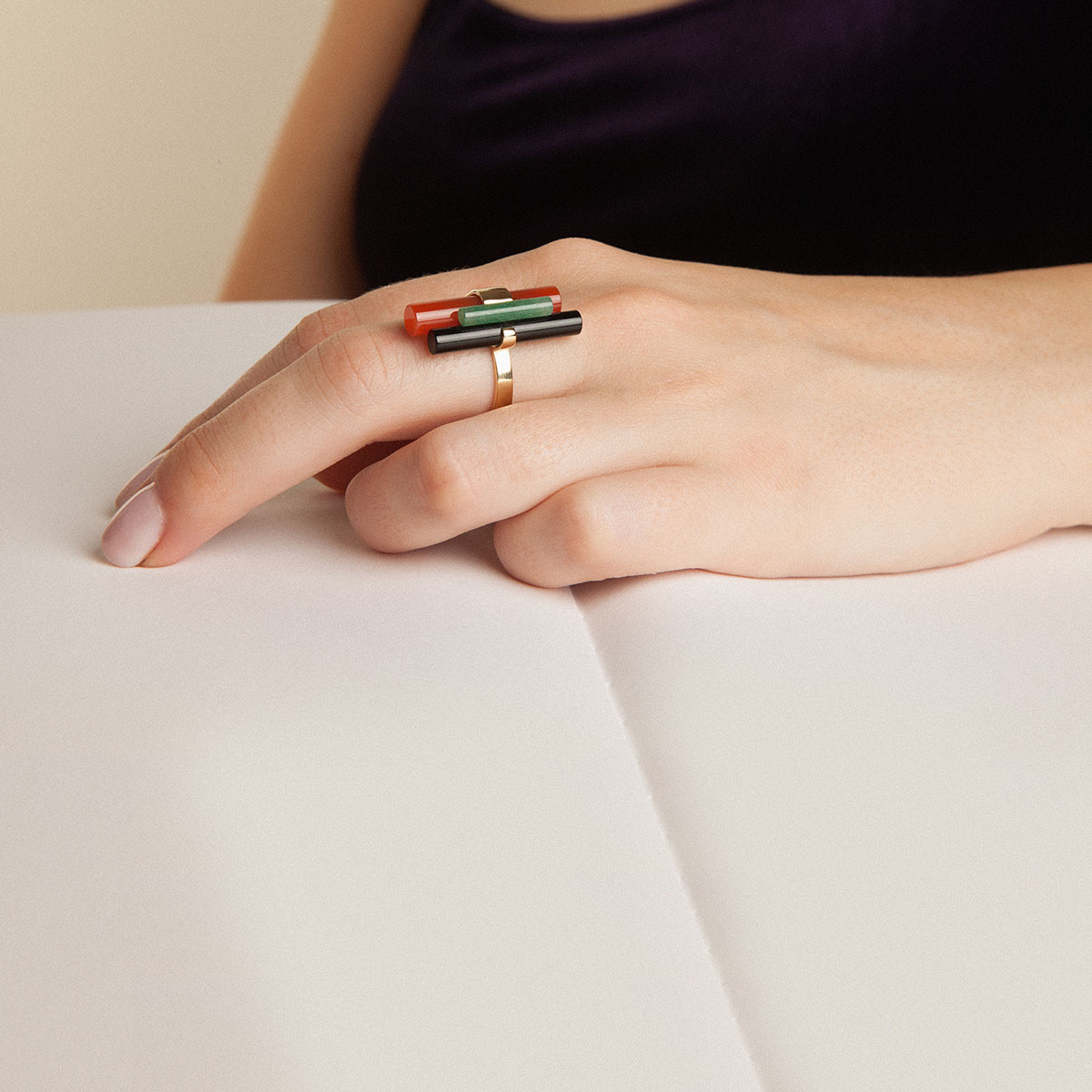 The green quartz or aventurine It is a variety of quartz that owes its green color to the presence of green mica inclusions. It occurs in magmatic rocks and comes from South Africa.