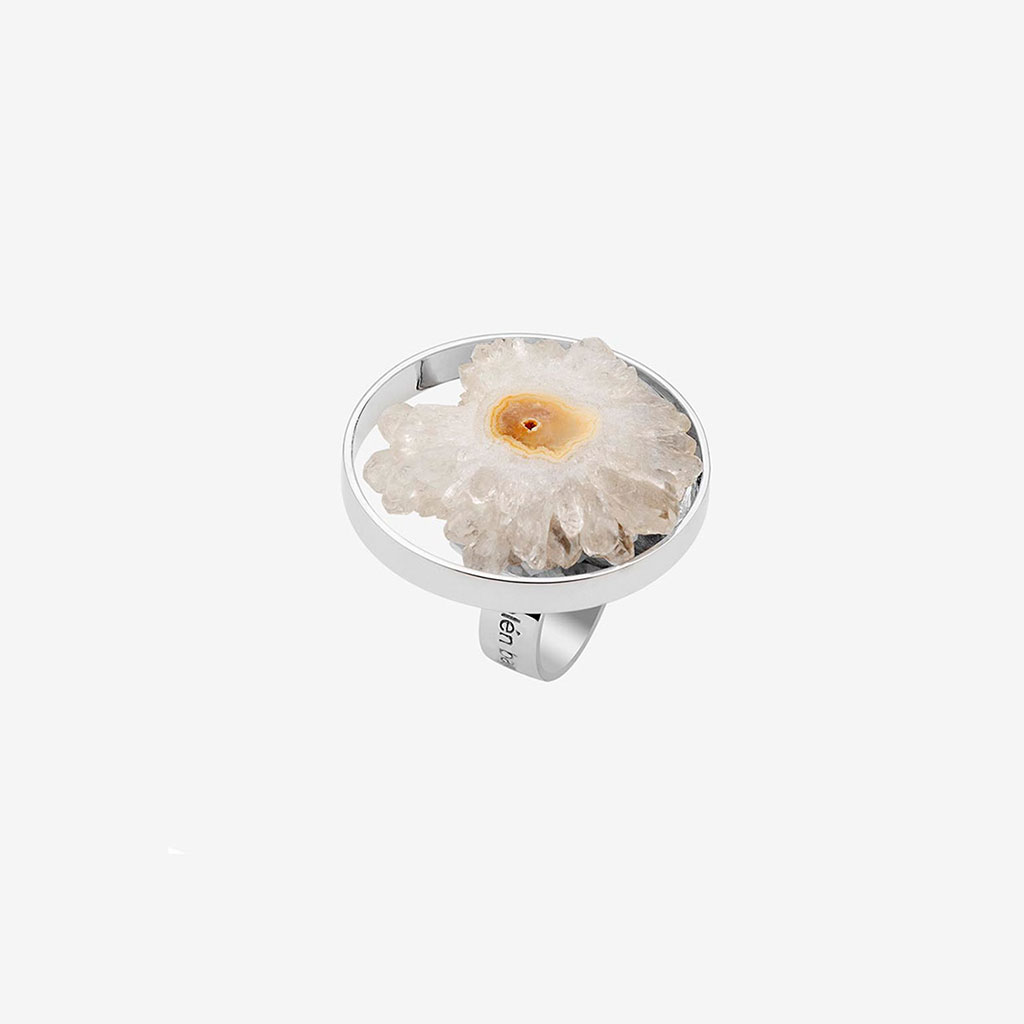 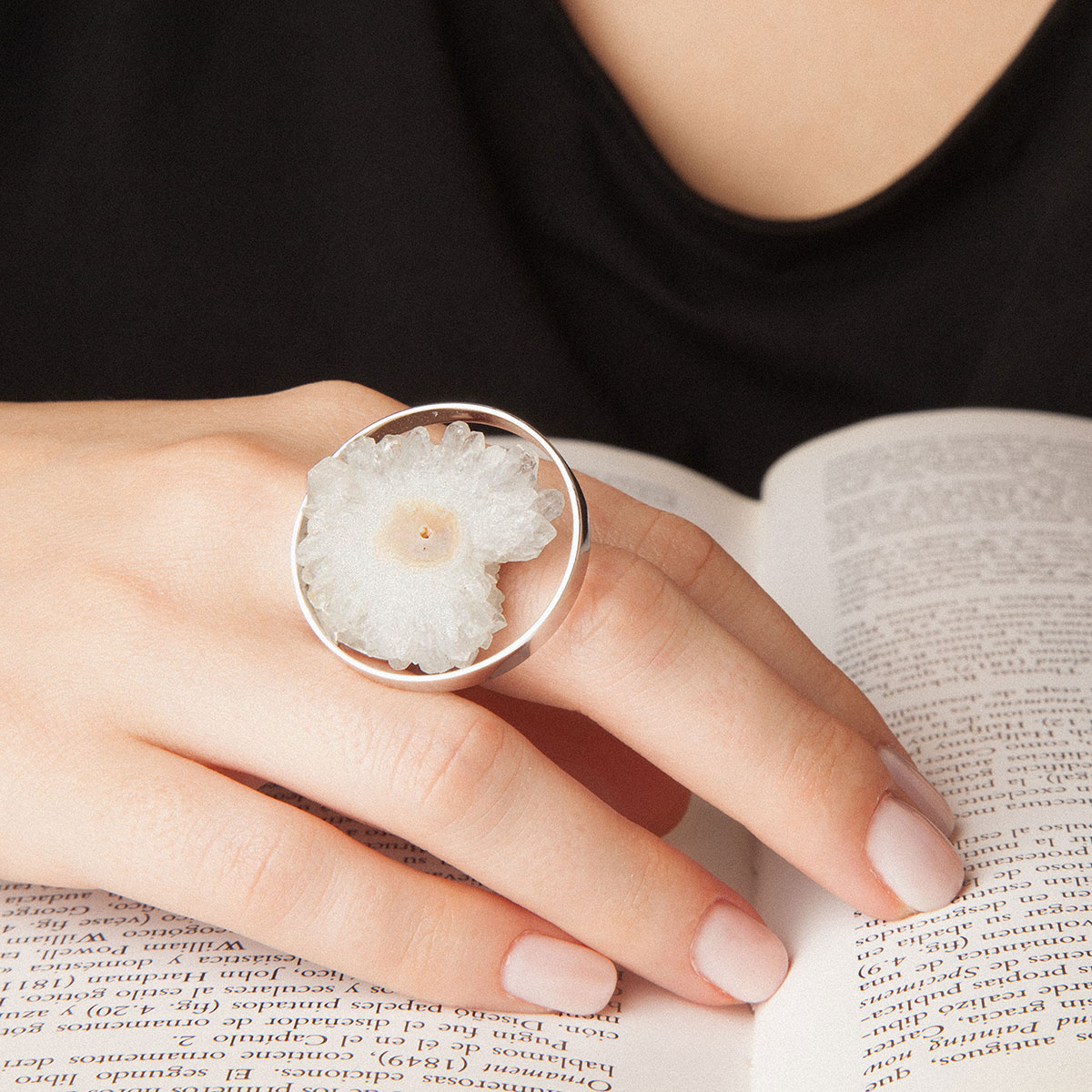 The sun quartz It is a mineral that is obtained from the cut of quartz stalactites, which gives it its peculiar appearance.