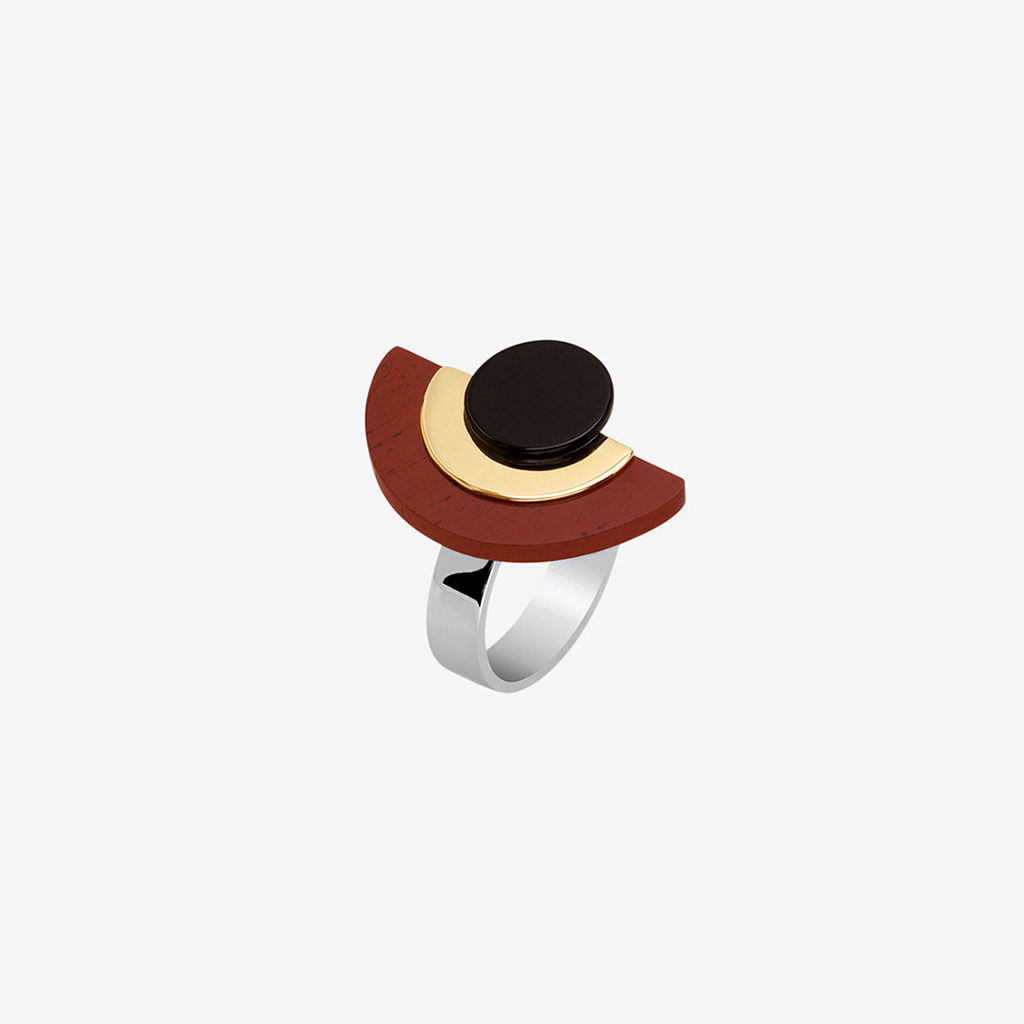 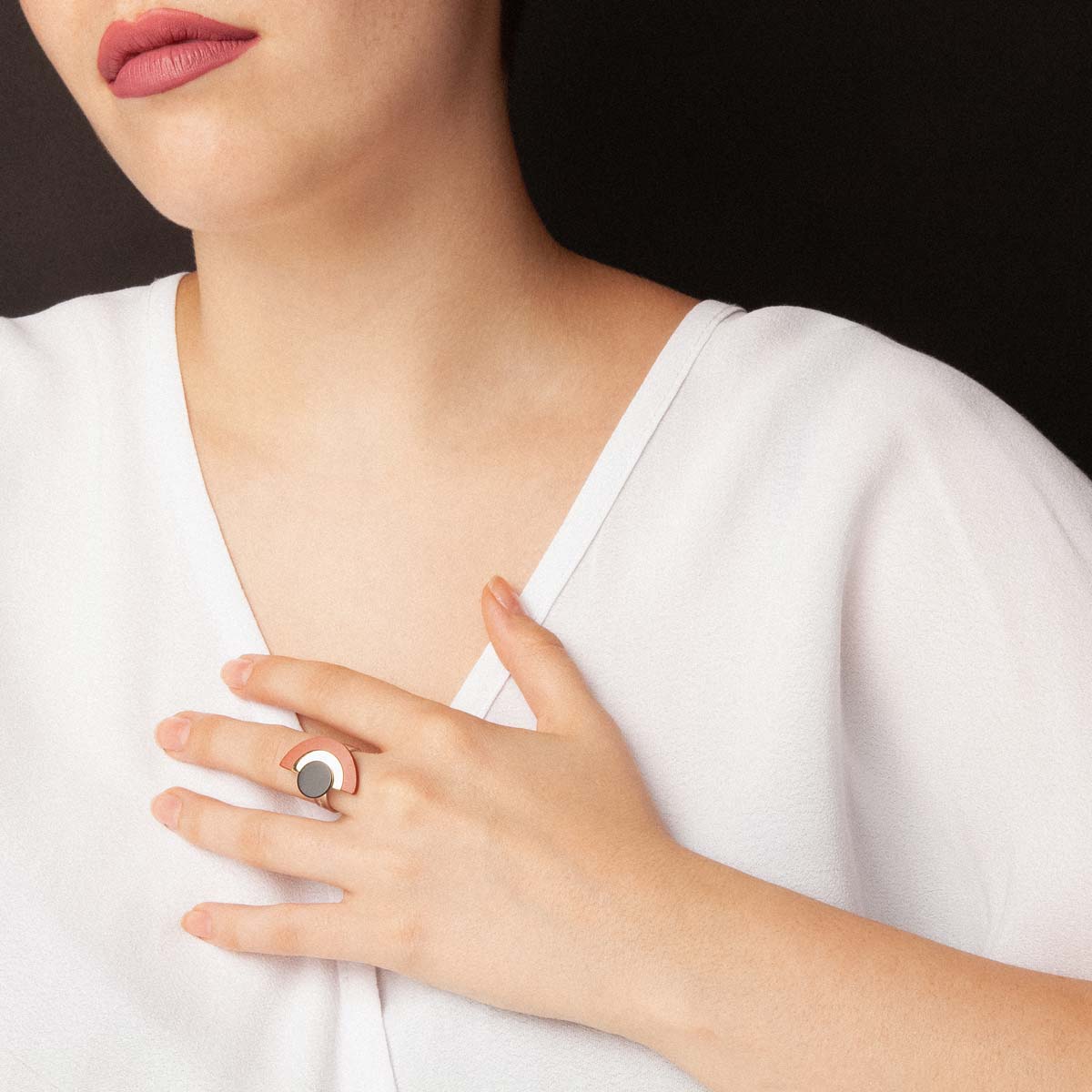 The jasper It is a variety of microcrystalline quartz of volcanic origin. Its color is due to the multiple inclusions that have been deposited during its formation. It usually has a great variety of veins, circles and mixtures of colors. The word jasper comes from the Greek iaspis, which means "stained stone".

The red jasper It is an opaque variety of jasper that owes its red color to its high hematite content. It comes from Madagascar.