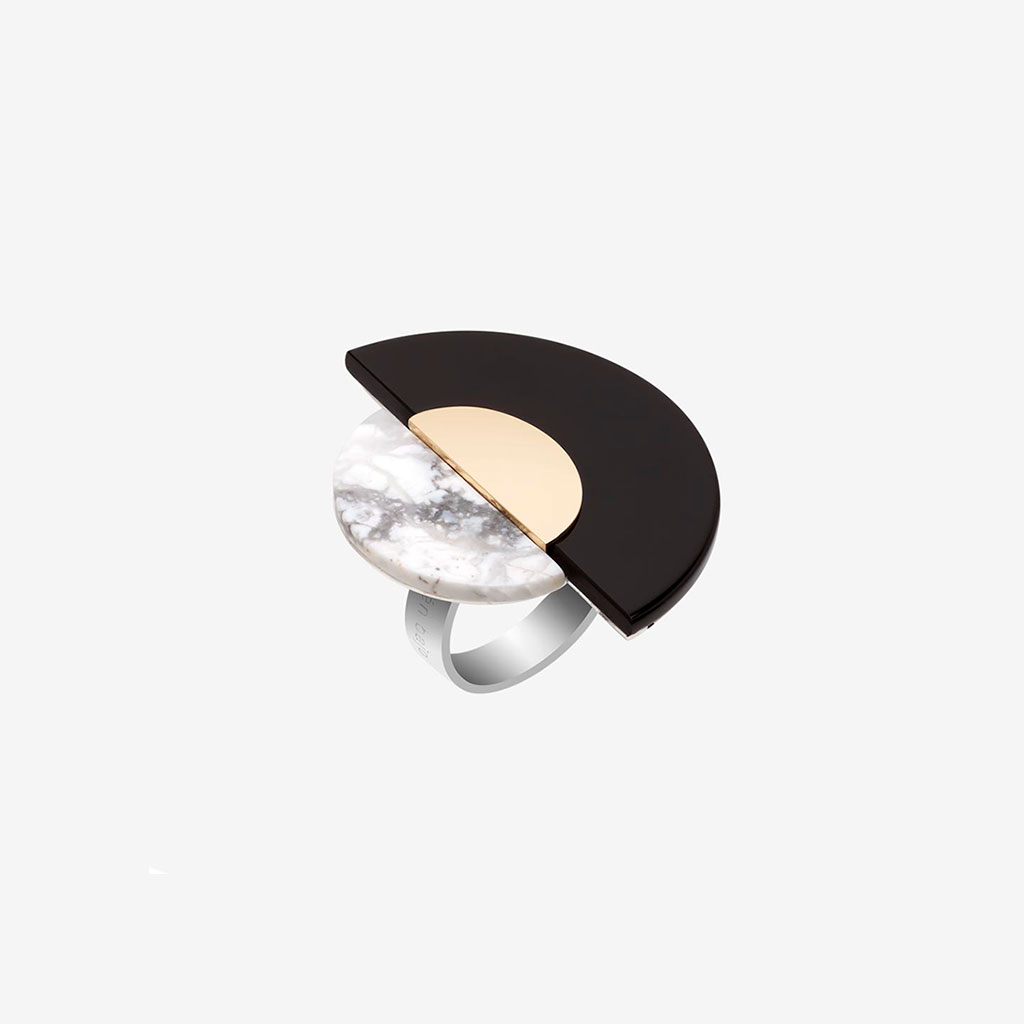 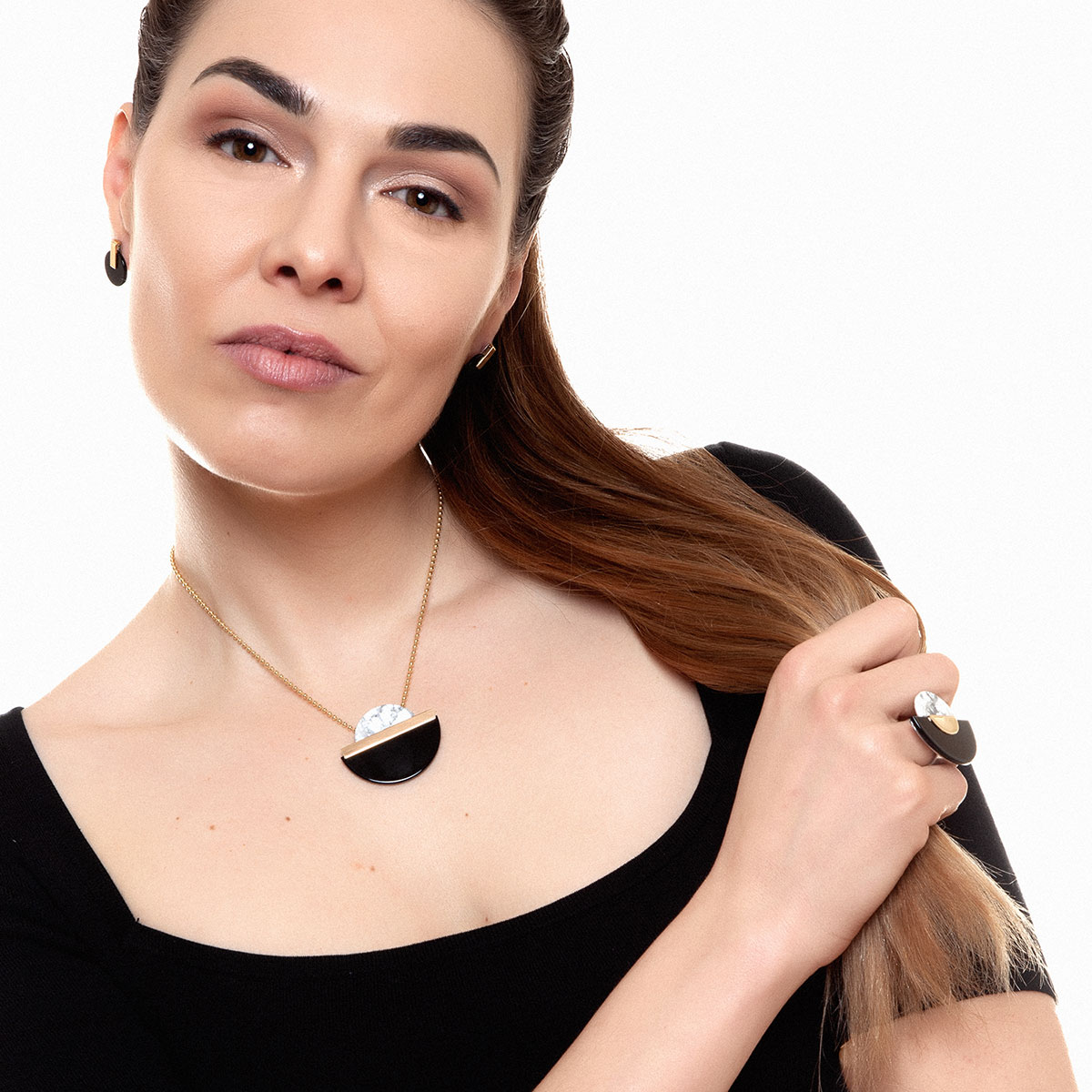 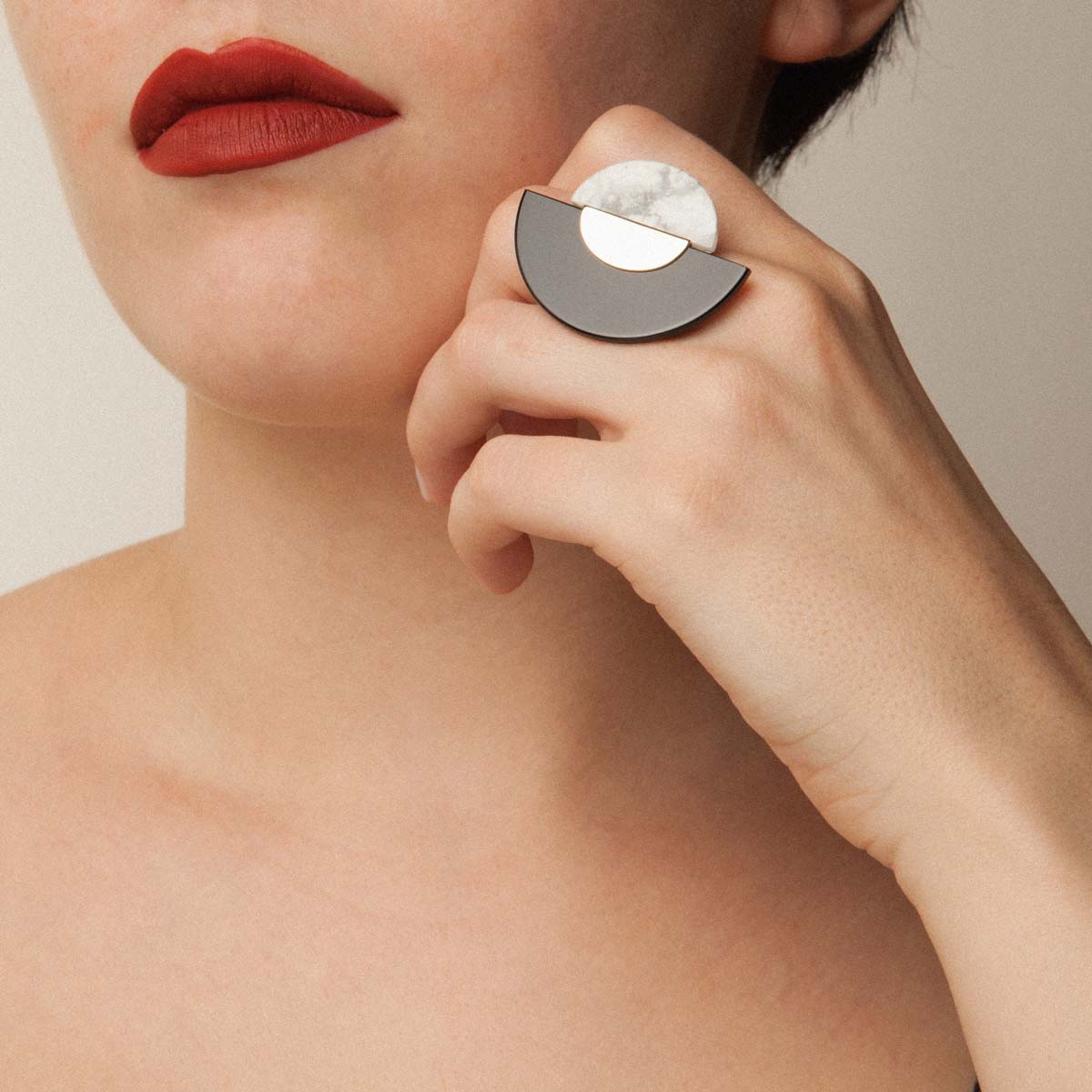 The howlite It is a mineral from the group of borates that has a white color with darker streaks, although it is usual to dye it in other colors. It comes from Canada and was first described by the chemist Henry How, from whom it took its name.