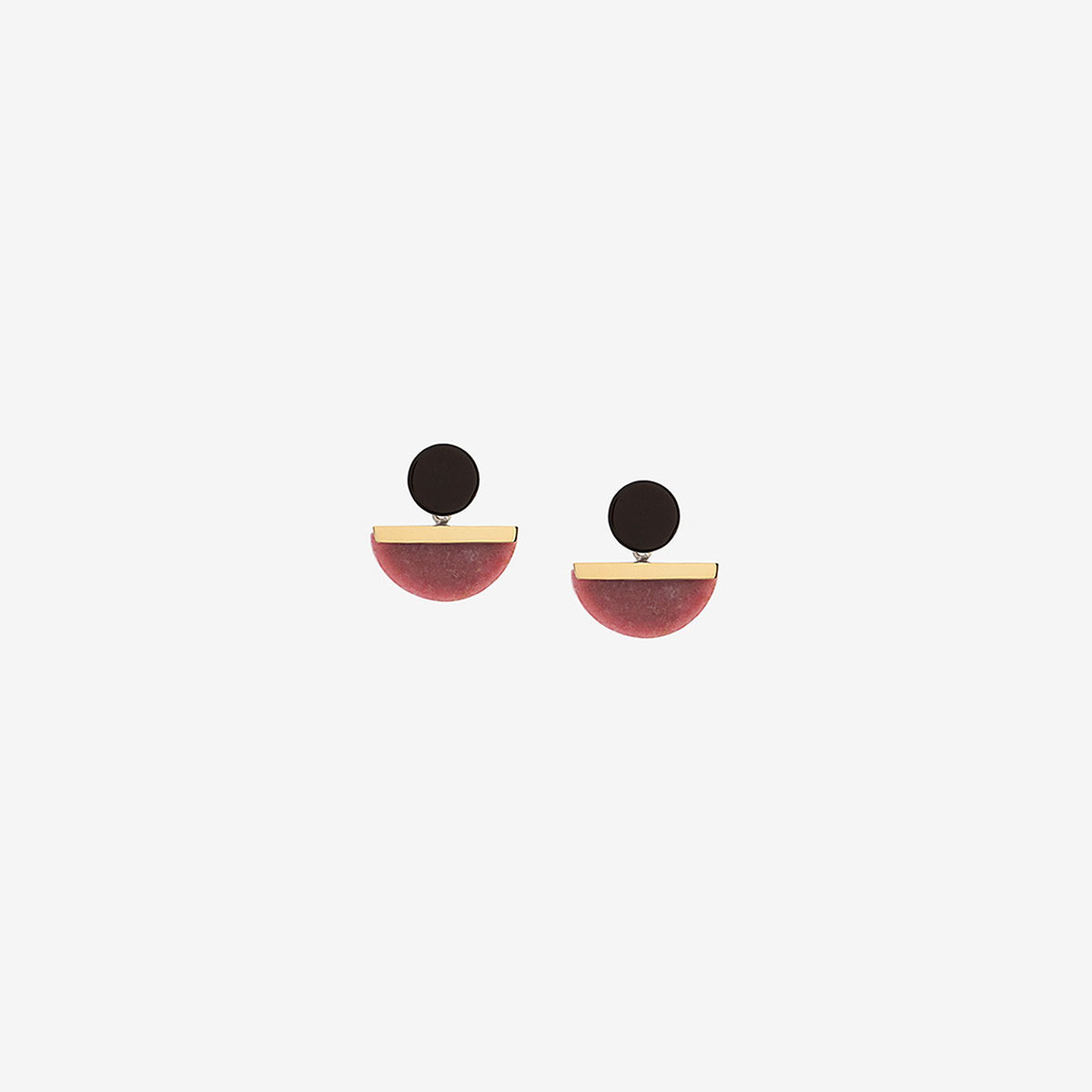 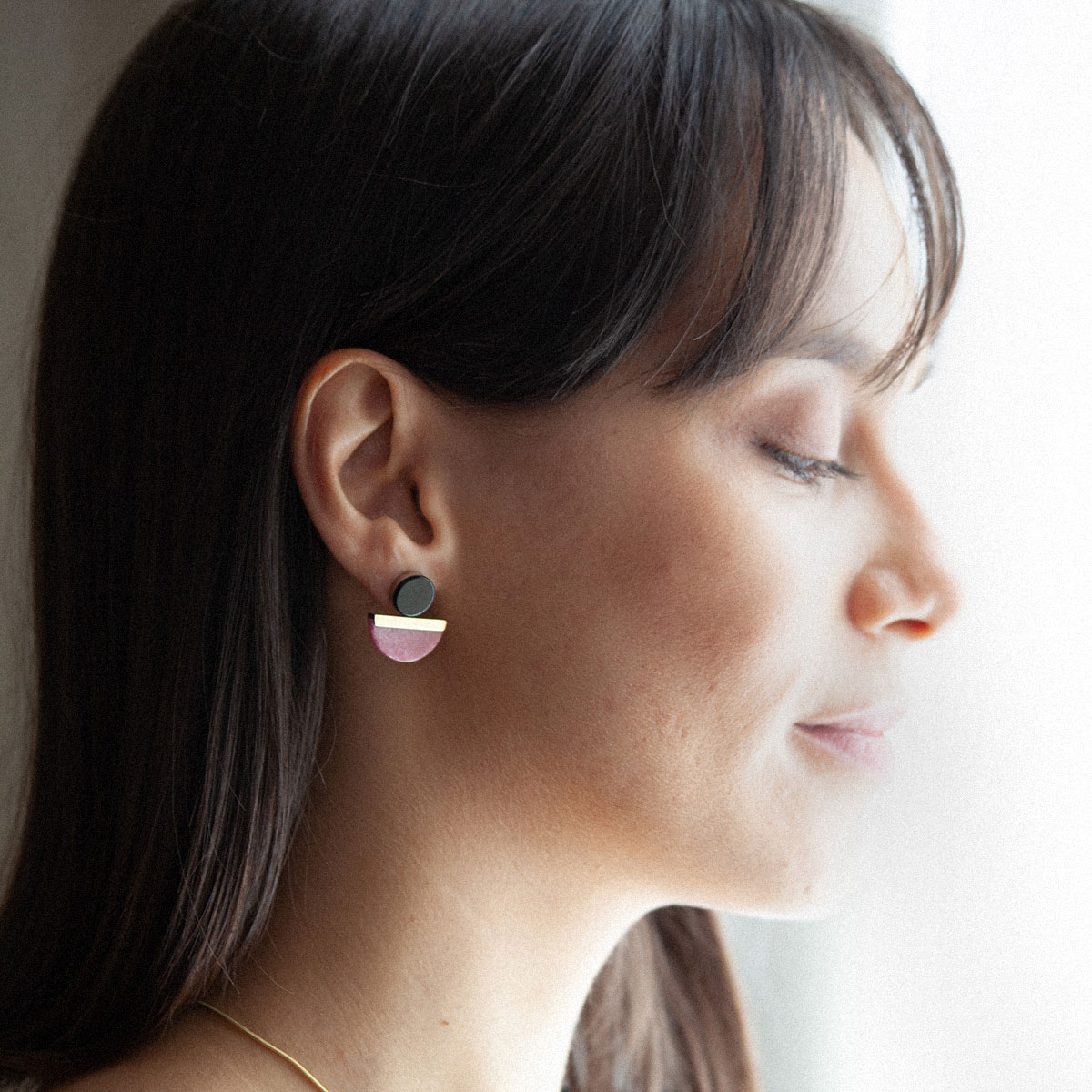 The rhodonite It is a manganese silicate from the Ural mountains of Russia. Its name comes from the Greek rhodon which means "pink" since this is its main color, although it also has black inclusions of manganese.