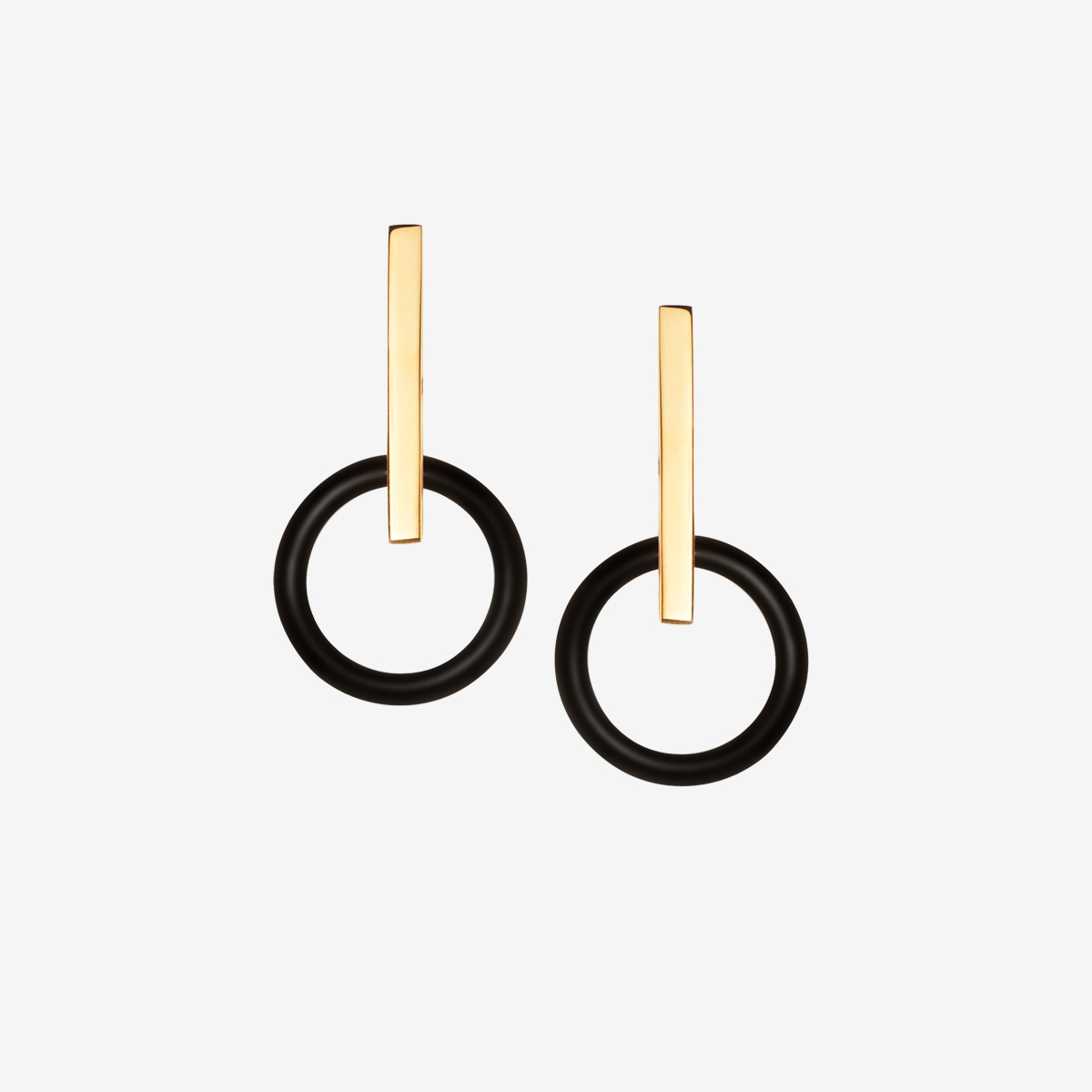 The onyx It is a variety of black agate, composed of silica, of volcanic origin. Its name comes from the Latin onyx  which means "nail". According to Greek legend, Eros cut Aphrodite's divine nails and scattered them over the sand so that their power would last, turning them into stone. The ancient Greeks called all varieties of agate, from the lightest to the darkest, onyx. Later, the almost black variety was called onyx.
In Greek and Roman antiquity, this stone was used to make cameos in which goldsmiths carved the figures of famous people on pieces of onyx.
Throughout history, it has also been used to decorate seals, a type of ring worn by authorities to certify official transactions.
The largest producer of onyx is Mexico.