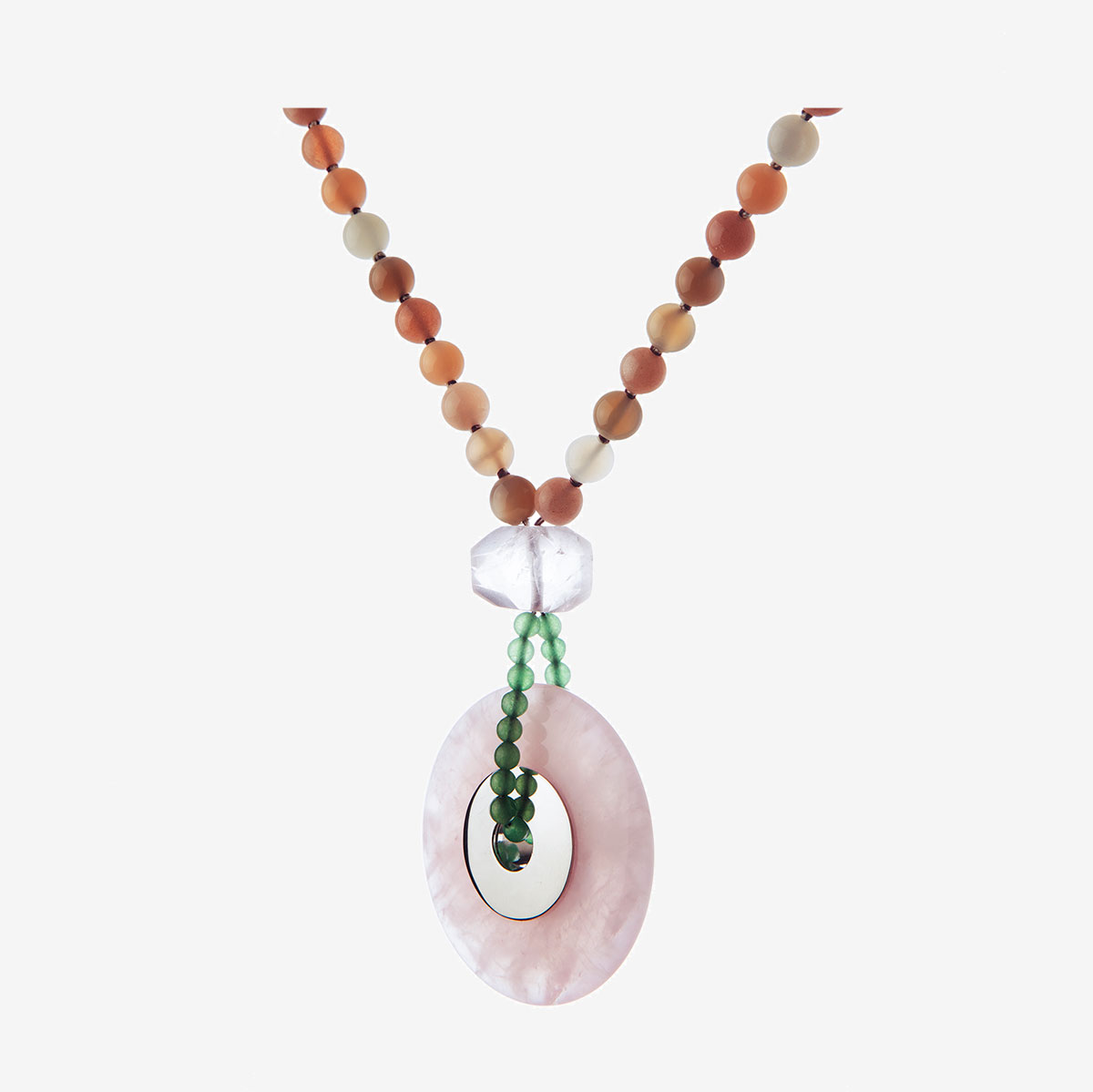 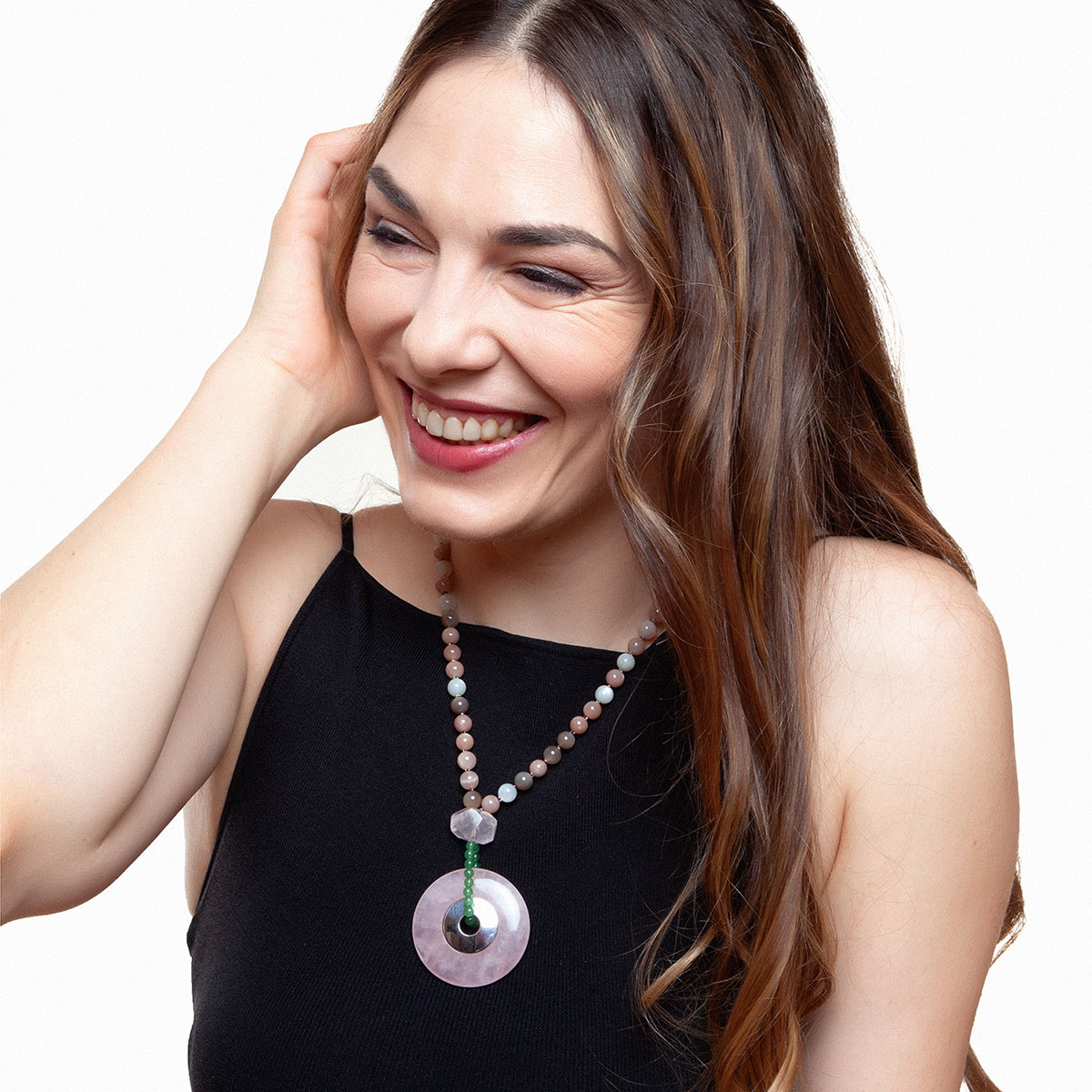 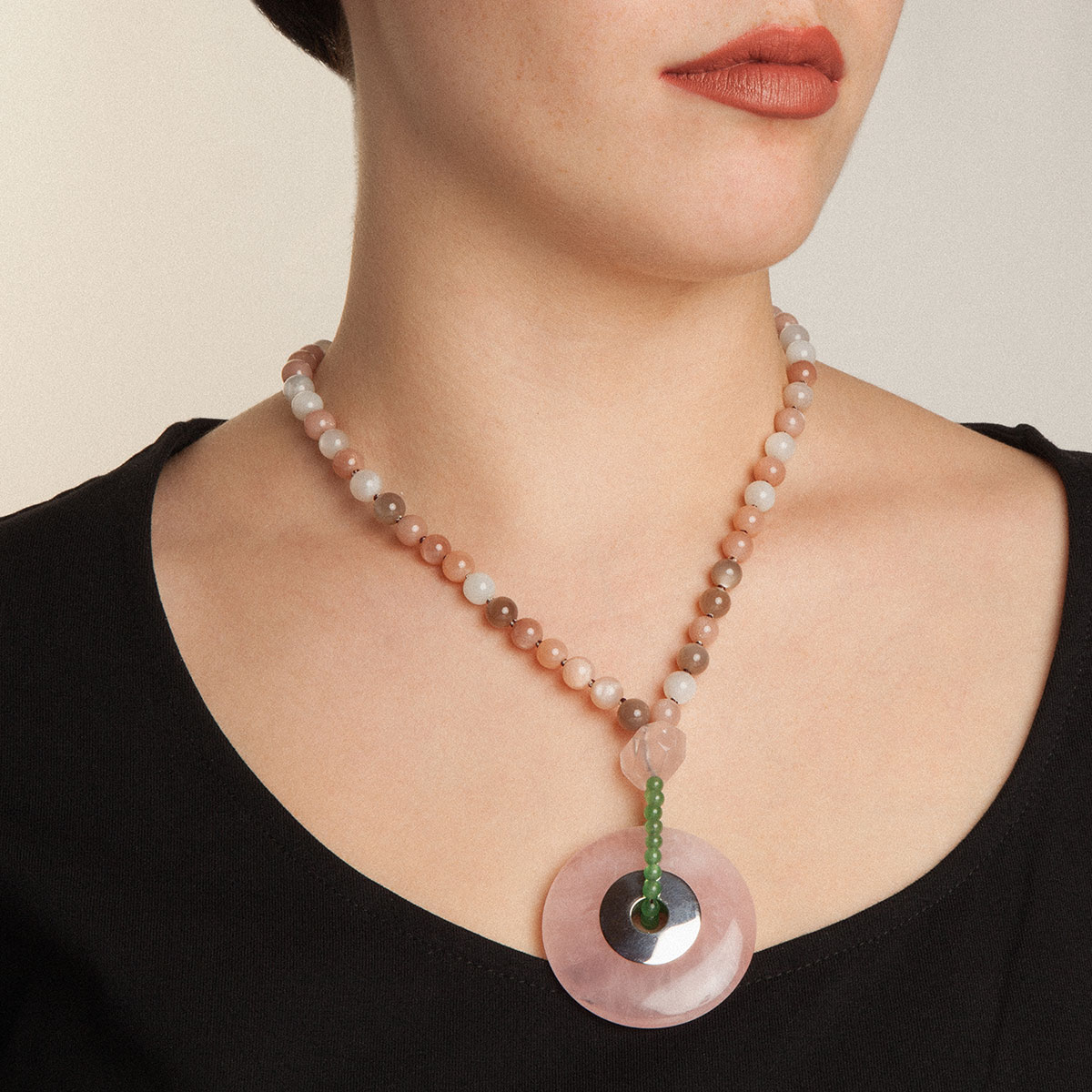 The pink quartz It is a variety of quartz that comes from Brazil and owes its color to the presence of phosphorus and aluminum.