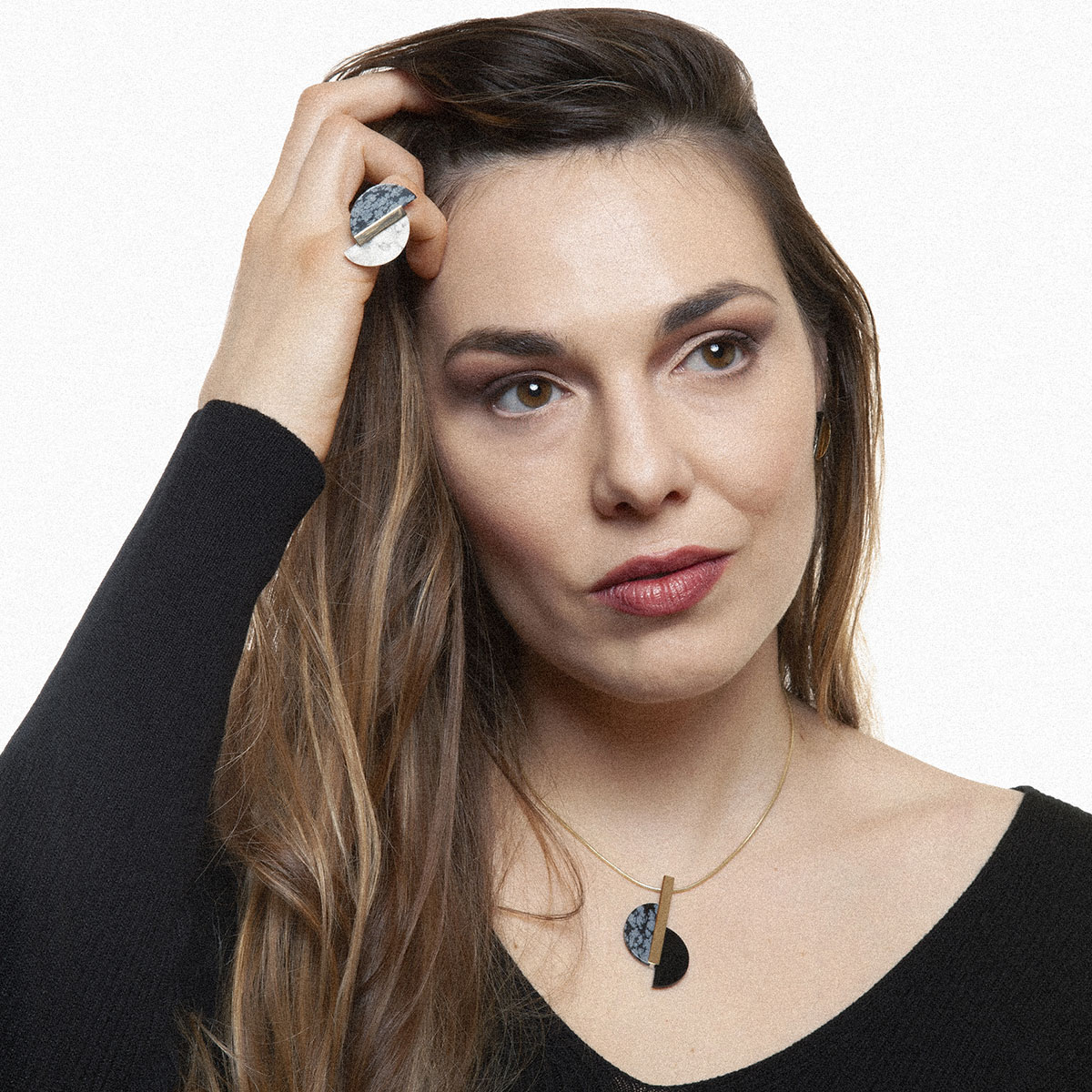 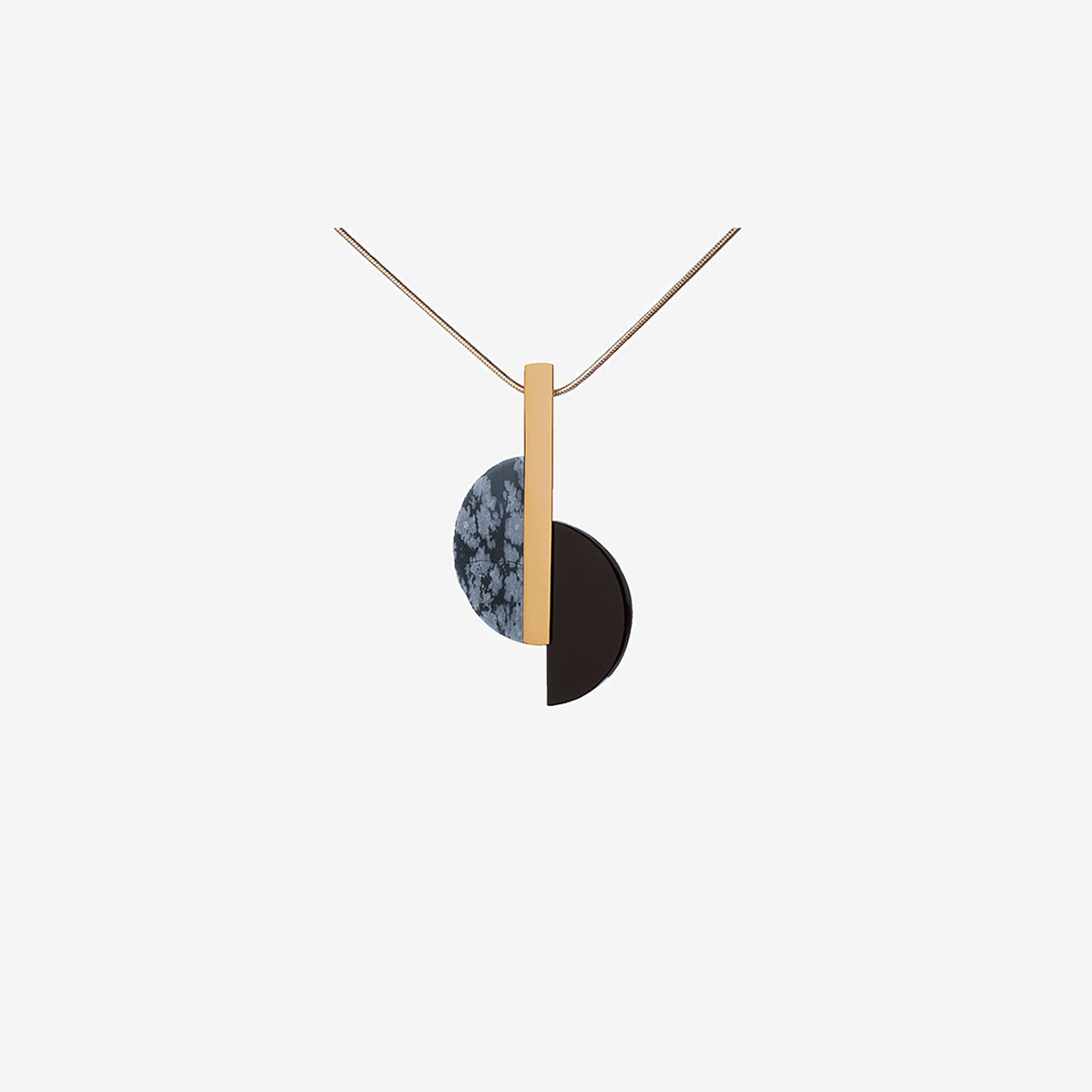 The obsidian It is a natural glass of volcanic origin from Anatolia. It is black or dark gray with white veins and has been used since the Stone Age for its cutting qualities and hardness. The word derives from the Latin orbysius.