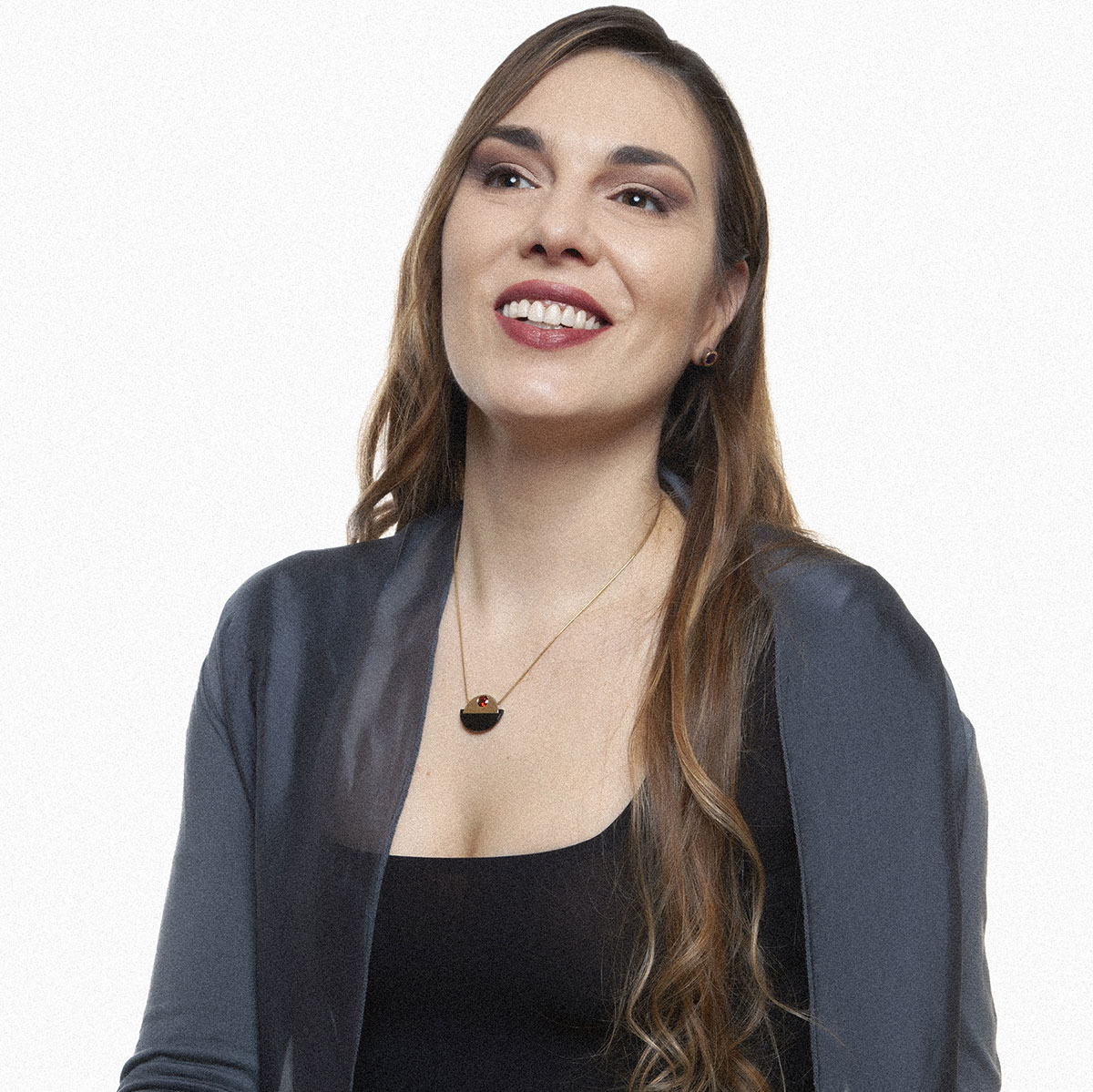 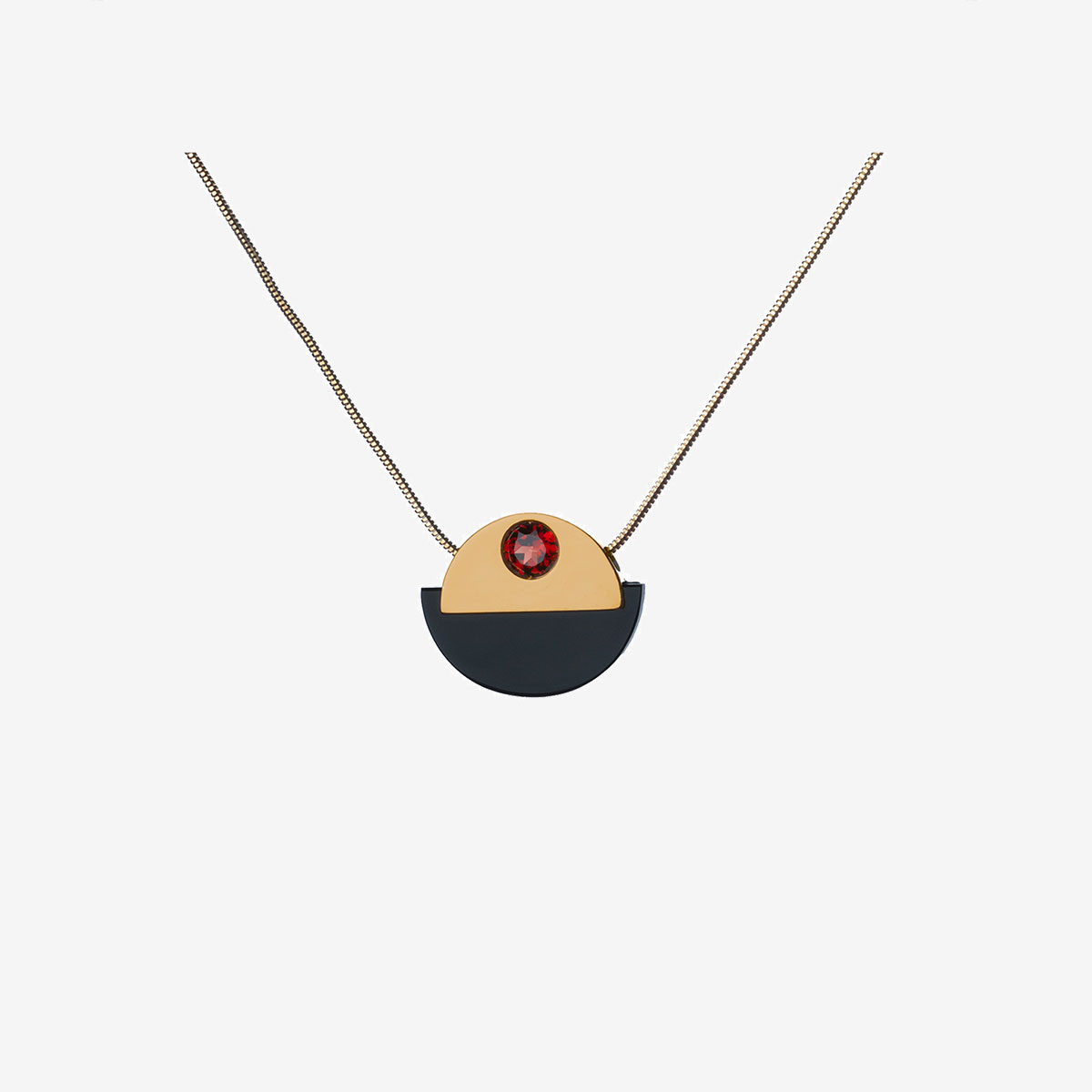 The Garnet It is a generic name that groups different types of minerals with the same crystalline structure and pinkish red color. Its name comes from the Latin granatum, which refers to the pomegranate fruit.